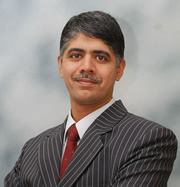 Mr. R. A. Moholkar is a Mechanical Engineer and a post graduate in Finance. He has worked in Tata Motors as a part of his Engineering course in various departments. He has also worked on a few assignments in Forbes Marshall as a Management Trainee.

Having joined Kaustubha Udyog, he has been instrumental in designing and introducing pressure switches, pressure difference switches and vacuum switches for a cross section of industry right from boilers, compressors to a few demanding applications in the nuclear industry. During the course of his career, he has worked across functions at several levels, and now heads Kaustubha Udyog.

Under the stewardship of R. A. Moholkar, Kaustubha Udyog has set it’s sight to establish it’s presence globally, across a variety of industry sectors including Oil & Gas, Petrochemicals, Infrastructure, to name a few, where pressure switches find application.

Ogauge can be used to monitor pressure or differential pressure. This is the basic function of the pressure gauge.

There are two different styles of mounting in differential pressure, planar and nonplanar.

The planar can be mounted directly on a manifold as shown in the picture below : 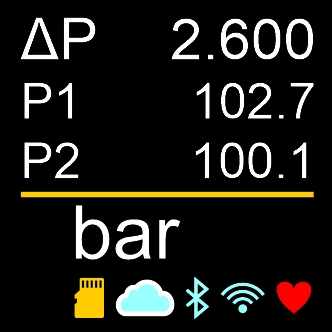 But alongwith the pressure parameter, other parameters like level or force can be easily monitored, by feeding in the necessary parameters using the mobile app.

Ogauge can be used for hydrostatic level control in open, closed vertical tanks or rectangular tanks. All one has to do is feed in the liquid density and tank parameters and the gauge will display the height of liquid in tank or volume, weight or % full.

You will have to keep other details like dead volume, installation height of Ogauge and tapping height handy. 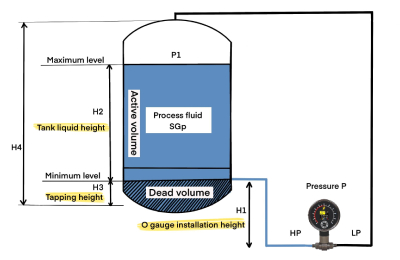 Ogauge can be used for measuring force in a single cylinder hydraulic press. All one has to do is feed in the ram diameter and the gauge will display the Force applied by the ram . 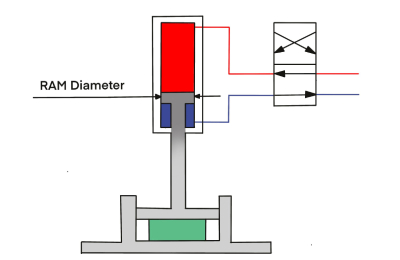